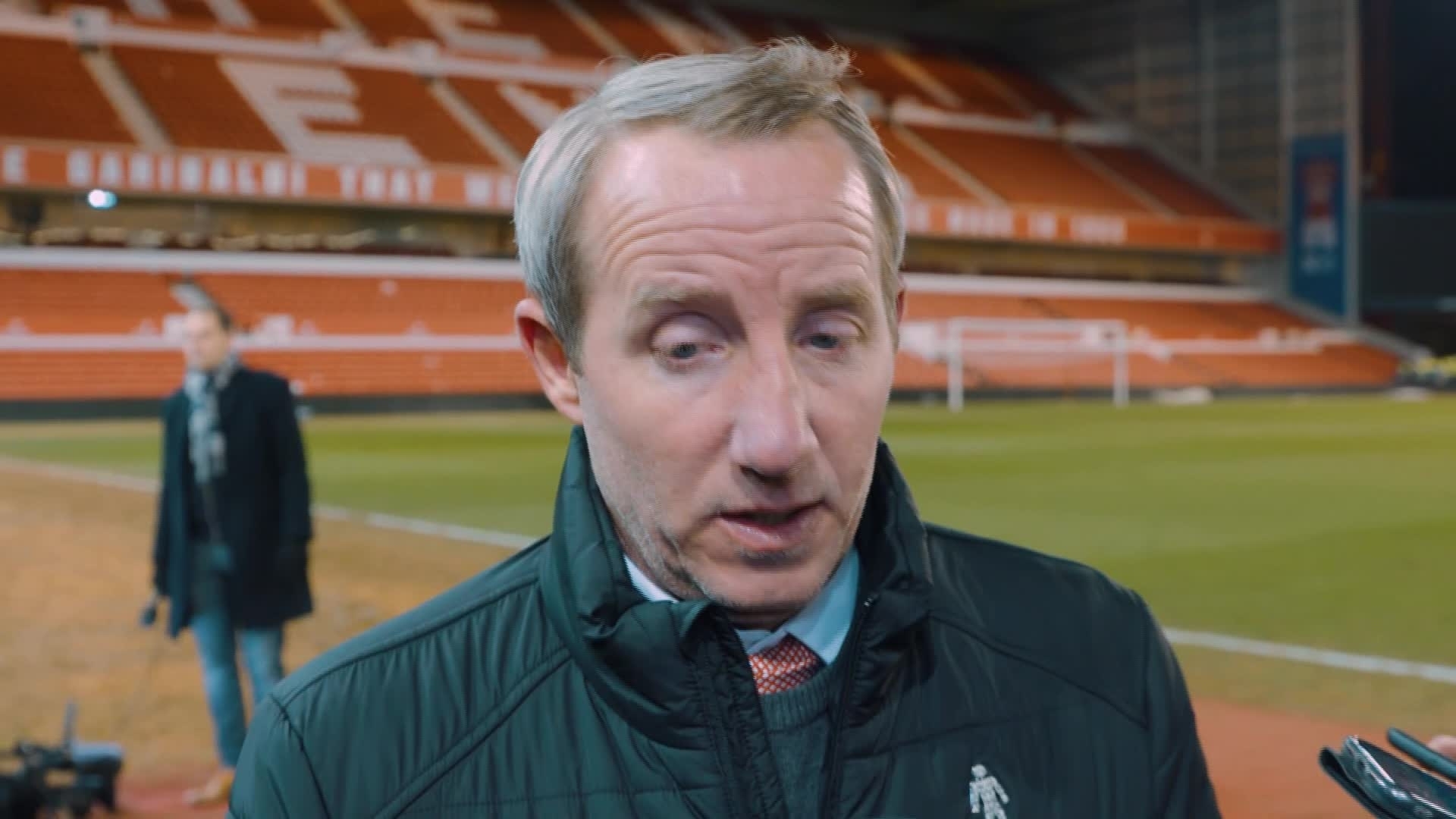 A brilliant goal from Lyle Taylor and a fine defensive display from Charlton was enough to see the Addicks take all three points at The City Ground on Tuesday night.

Lee Bowyer's side more than matched their opponents playing some brilliant football both in and out of possession and Naby Sarr’s pinpoint perfect cross was met by Lyle Taylor for what proved to be the winning goal.

The Charlton manager made four changes to the side that played Stoke City at the weekend with Tomer Hemed, Erhun Oztumer, Sarr and Alfie Doughty returning to the starting lineup. There was also a change of shape as the Addicks started in a 3-5-2 formation.

Charlton had the first chance of the game inside five minutes when Doughty’s surging run into the box culminated in him fizzing a ball across the face of the goal but Adama Diakhaby was able to deal with the danger under pressure.

Forest reacted to the initial warning and five minutes later they began to pen Charton in their own half with a succession of corners but failed to capitalise on their set piece opportunities.

With 12 minutes played Brice Samba was called into the action for the first time of the evening when Doughty was fed in on the left by Oztumer but his shot was saved well at the near post by the Forest stopper.

Moments later Dillon Phillips was called into action up the other end when Tiago Silva was able to turn in the box and fire low towards the far post but Charlton’s number one was able to get down to make a comfortable save.

The visitors were growing in confidence as the half trudged on, as were the traveling Charlton contingent housed in the corner of the ground who were making themselves known to the home fans.

With 24 minutes played Charlton took the lead in fine circumstances. Sarr lunged in beautifully with a perfectly timed challenge to win the ball on the left wing before curling an outrageous ball into the path of Taylor who was able to stab home at the far post.

Seconds later Sarr could have very easily gone from hero to zero when his attempted block flicked up off of his foot and was brilliantly kept out by Phillips.

Charlton had rattled the hosts but very nearly found themselves back to the drawing board after Silva unleased a rocket from distance which was only marginally wide of the post.

Forest were struggling to find their way past the Charlton defence, especially Sarr who was doing a brilliant job in halting any of the hosts advances

Walker could have levelled things up when Diakhaby played in a well weighted cross from the left wing but his stretching effort was denied by the base of the far post.

Despite some growing pressure from the trailing side, the Addicks were able to see out the half at 1-0.

Charlton very nearly doubled their lead after the break when Hemed had two bites of the cherry before Oztumer was unable to get the ball out from under his feet with his back to goal.

The Addicks continued to threaten the Forest goal, and Sabri Lamouchi looked to his bench for inspiration just before the hour mark introducing Alfa Semedo and Matty Cash while Aiden McGeady was handed his first run out for the Addicks replacing Oztumer.

Bowyer soon opted for another change, bringing off Doughty for Ben Purrington to give his side more defensive steel.

The South Londoners continued to probe for a second but were also beginning to squander possession in dangerous positions.

With just over a quarter of an hour left to play, Bowyer rolled the dice one final time introducing another debutant in Matt Smith who replaced the hard-working Hemed.

Phillips was called back into action four minutes later with some great positioning when he was able to get behind substitute Nuno Da Costa’s close range effort which looked as though it would be a sure equaliser for Lamouchi’s side.

Charlton were weathering a storm in the closing stages of the fixture as Forest began to take control and attempt to salvage something from the game. But the backline stood firm as Charlton picked up a massive win.