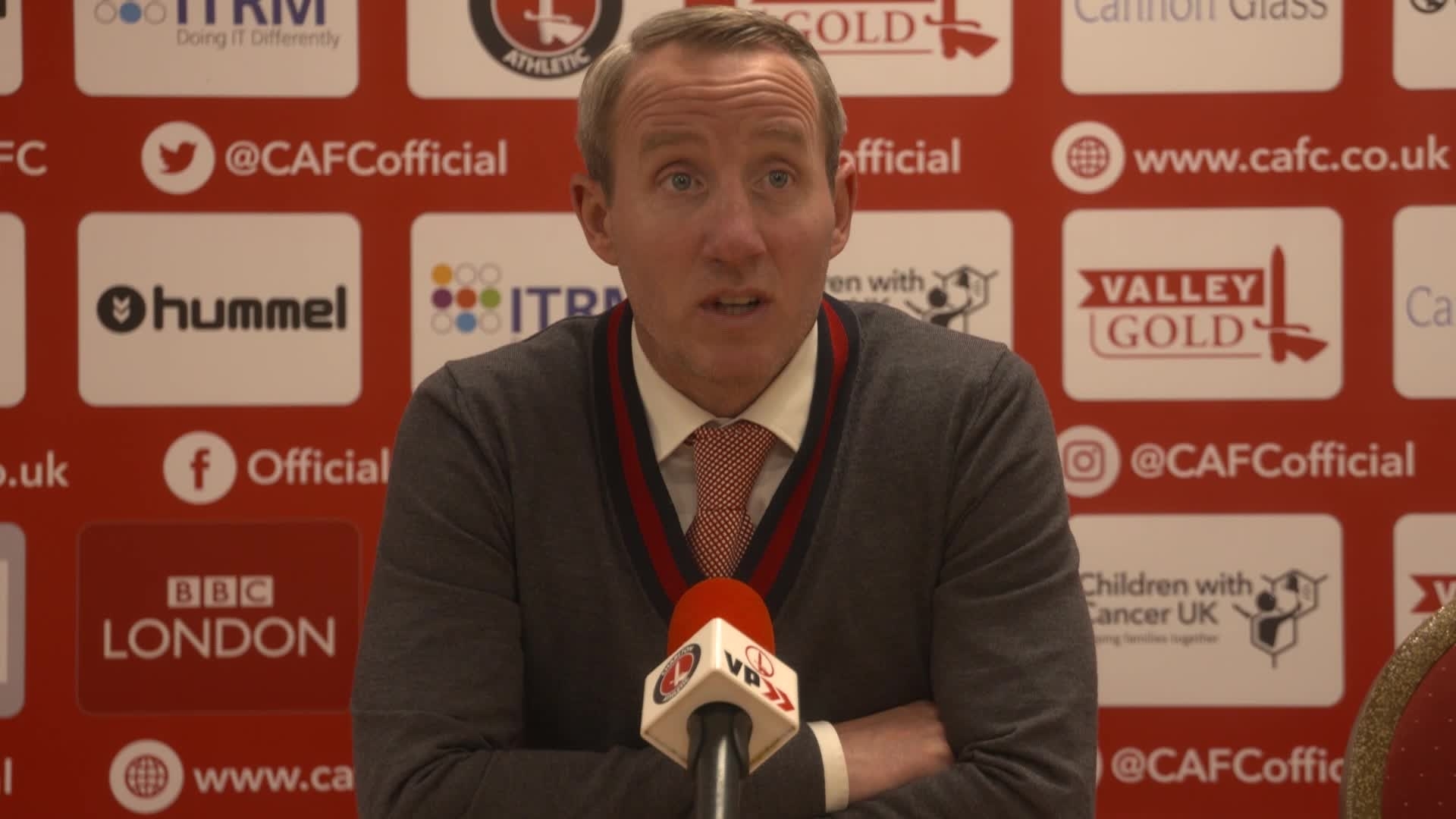 The Addicks twice fought back from a goal behind to draw 2-2 with West Bromwich Albion at The Valley.

Josh Davison and Tom Lockyer both scored their first goals for Charlton to help Lee Bowyer’s boys to a much deserved point against the Baggies.

With players coming back to fitness Lee Bowyer was able to bring three first teamers off the bench and that made a difference as the Addicks chased an equalizer in the second half.

The Charlton boss made four changes from the side that played Swansea the previous week with Andre Green making his league debut after joining on loan from Aston Villa at the start of January. The Addicks set up in a 3-5-2 formation with Green partnering Davison up front.

Bowyer’s boys nearly took an early lead when Conor Gallagher intercepted high up the pitch and curled an effort wide from just outside the box.

Gallagher came close again when he swung in a dangerous free kick from the left to the back post but the ball dropped just wide of the goal without a Charlton head able to get on the of it.

Dillon Phillips was down quickly to keep out Kenneth Zohore’s well-placed header in the 17th minute but the striker was soon on the scoresheet. The former Cardiff City man robbed Tom Lockyer and ran in on goal. His first shot was well blocked by Oshilaja but it fell straight back into his path and he made no mistake second time around slotting under Phillips.

The Addicks fought back and got their equaliser six minutes later. The goal came after Green, who was dangerous throughout, won a corner on the left. Gallagher took a short corner and the ball was swung in to Naby Sarr who cleverly headed into the path of Davison. The former Enfield Town striker made no mistake reacting quickly to head home inside the six-yard box.

Both sides saw out the first half although Charlton were given a late scare when referee Jarred Gillet played on with Lockyer and Hal Robson-Kanu having a scuffle in the centre circle. Mathues Pereira’s shot was blocked wide with the Charlton bench fuming that the game hadn’t been stop.

West Brom took the lead again within the first minute of the second half when an unsighted Sarr had to stick a foot out to stop a Matt Phillips cross from the left. The ball spun off his foot and past Phillips.

The tempo of the game didn’t stop as both sides pressed for goals with Charlton coming closest when Alfie Doughty got in behind on a quick free kick but saw his deflected shot go just wide.

With the Addicks chasing an equalizer Bowyer brought on three first teamers who had all been out of league action since October – Jake Forster-Caskey, Jonny Williams and Tomer Hemed.

It was another quick free kick that the Addicks leveled from as a run from Williams gave Doughty time to cross. His swirling ball in from the left hung in the air perfectly for Lockyer to make up from his mistake from earlier, powering in at the back post.

Both sides chased a winner but neither was able to get one and for the Baggies the point took them top the Sky Bet Championship.