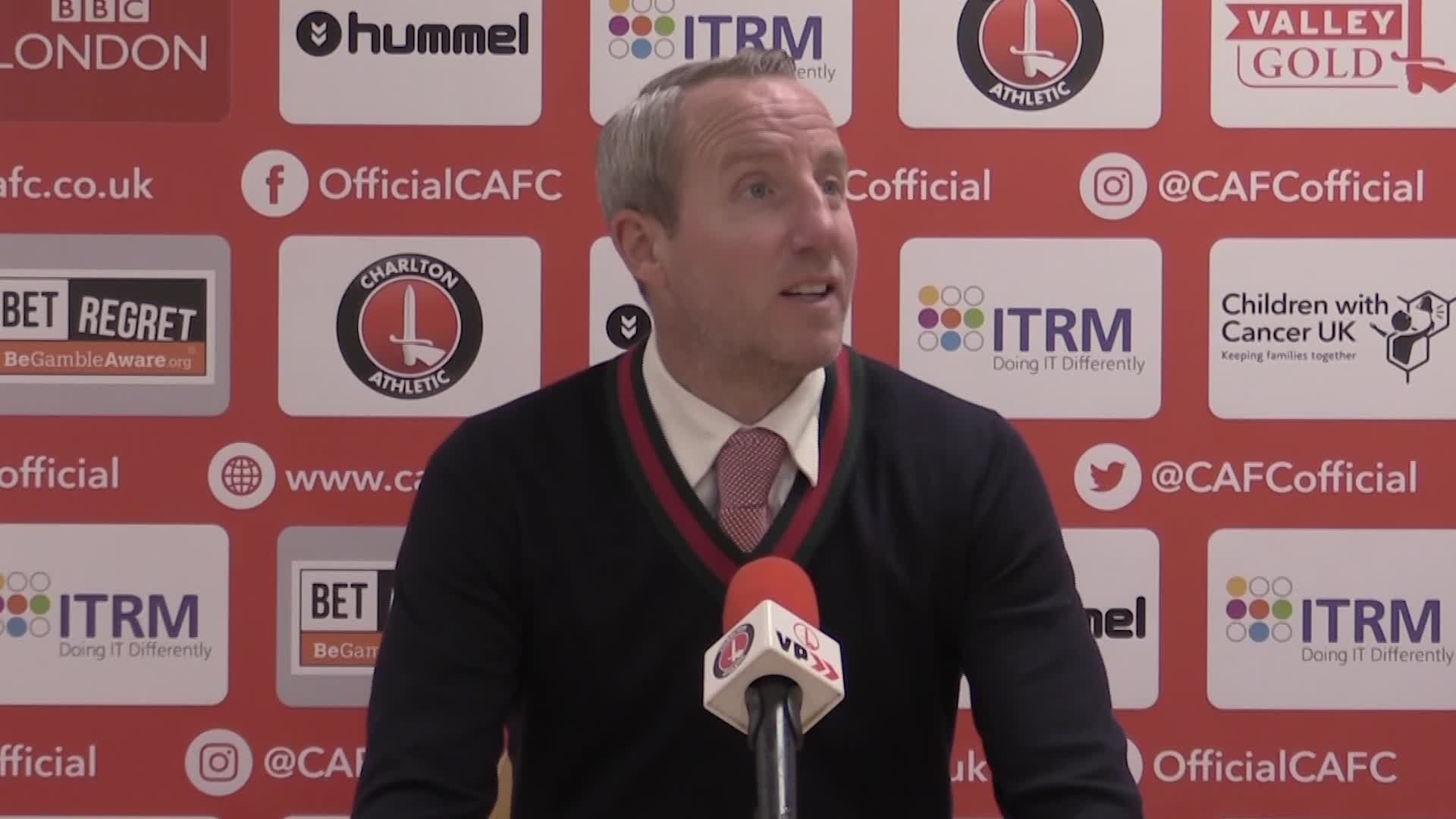 Charlton’s misfortune on the pitch continued as visitors Sheffield Wednesday took three points away from The Valley in what was an even game.

The Addicks, without 14 first team players, put up an impressive fight but two goals from Steven Fletcher and a stoppage time header from Atdhe Nuhiu helped the Owls to a 3-1 win despite Macaulley Bonne’s first half leveller.

It was an optimistic crowd at The Valley the day after news that East Street Investments had agreed a deal to purchase the club subject to EFL approval.

Charlton had to make a late change to the starting lineup with Ben Purrington pulling out through illness in the run-up to the game. It meant a first league start for academy graduate Alfie Doughty who played left back as Lee Bowyer opted for a 4-diamond-2 formation.

The Addicks were given an early warning in the fifth minute when Nuhiu had his headed goal ruled out for offside.

Steven Fletcher put the Owls in the 17th minute when he got his head on the end of a Barry Bannan cross from the left.

It could and maybe should have been 2-0 in the 24th minute. Fletcher’s header was saved well by the agile Dillon Phillips but fell into the path of Fernando Forestieri who blasted over from five yards out with the goal gaping.

The Addicks immediately took advantage and levelled the scoring through Bonne. Naby Sarr found debutant Doughty on the left. The 19-year-old skipped past his defender down the left wing and drove a ball in straight into the path of Bonne. The Zimbabwe international trapped it well and stabbed and effort at goal from just outside the six yard box. The ball took a slight deflection and bounced in off the post leaving Cameron Dawson in the Owls goal with no chance of saving it.

Both sides had half chances as a level first half came to an end. Bonne headed over an Adam Matthews cross and Phillips came out quickly to deny Bannan.

The visitors made a change at half time bringing on Jacob Murphy for Forestieri and forced Phillips into two early second half saves. The Addicks goalkeeper tipped a whipped Bannan effort around the post and then got down well to deny Kadeem Harris.

The Addicks had a penalty appeal turned down in the 73rd minute when Tom Lockyer looked to be tripped in the box but referee Tim Robinson stood unmoved as play went on.

Wednesday had a penalty appeal of their own when Murphy went down following a tackle from Oztumer and this time Robinson did point to the spot. Fletcher calmly sent Phillips the wrong way to give the visitors the lead.

The young Addicks continued to battle but conceded a late goal when the visitors capitalised as Charlton chased the game with Nuhiu heading into an open goal at the back post in the last minute of stoppage time.