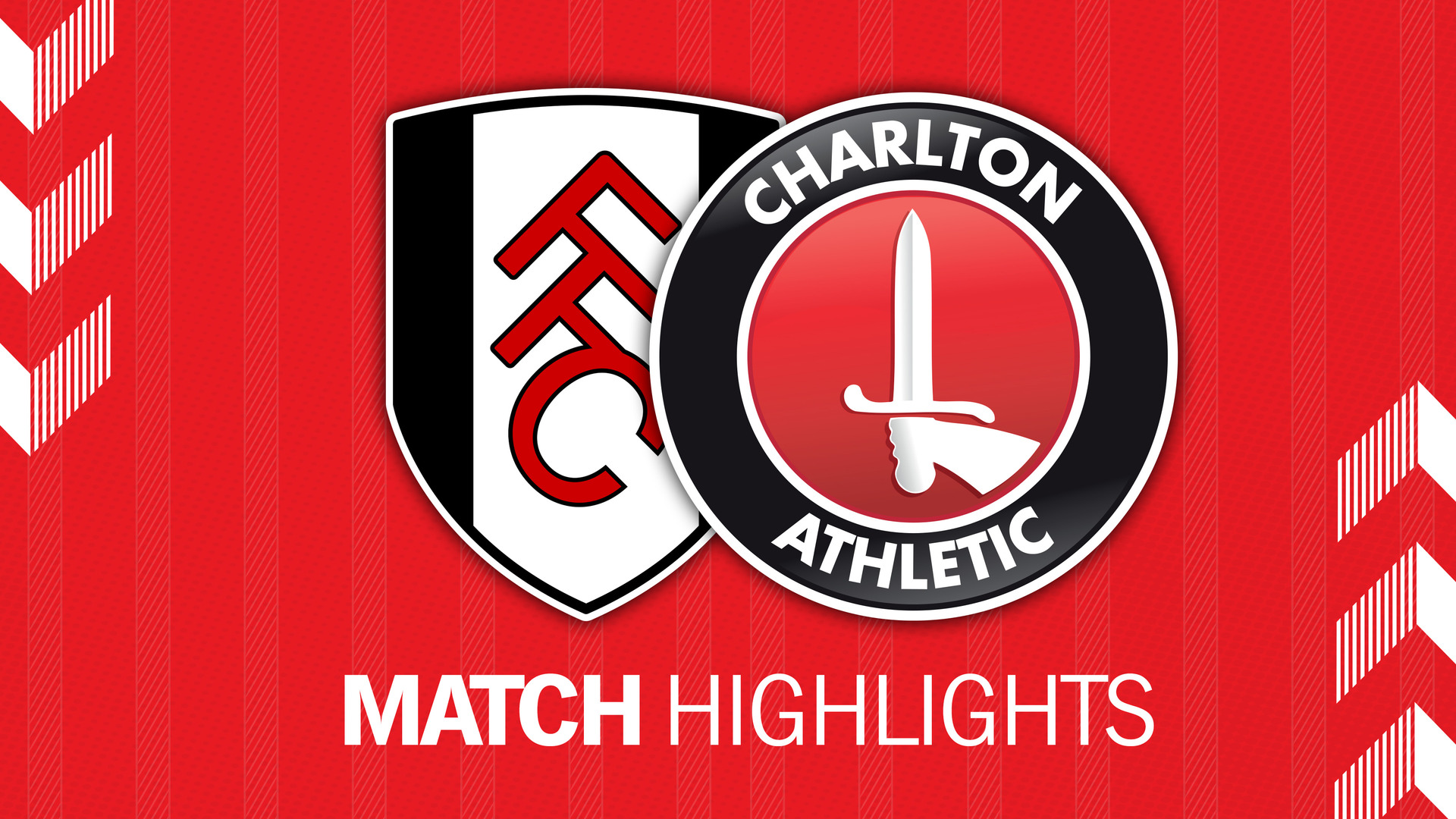 Charlton and Fulham shared the spoils in a breathtaking game in front of the Sky Sports cameras at Craven Cottage.

The Addicks were outstanding in the first half, taking a deserved lead through the imperious Conor Gallagher but Fulham fired back after half time and Dillon Phillips made several superb saves to ensure the Charlton secured an impressive point.

Manager Lee Bowyer made five changes to the side that played against Swansea City in midweek and also opted for a change in formation. The Addicks lined up in what looked like a 3-4-2-1 formation with Gallagher and Jonny Williams supporting Macauley Bonne up front.

In an open start to the game, the Addicks impressed with their neat passing football and some high pressing.

Jake Forster-Caskey hit an early free kick into the wall and Bonne nearly connected with a Williams pulled back cross but was just beaten to the ball by Tim Ream.

In the 22nd minute the Addicks went back to the free kick routine used so successfully against Doncaster in last year’s play-off semi-final but Darren Pratley’s header was straight at Marcus Bettinelli in the Fulham.

The Charlton pressure continued and Williams, fed by Cullen, got in behind the Fulham defence but saw his left-footed effort from just inside the box well saved by Bettinelli.

The Addicks limited the Fulham first half chances, with Aleksandar Mitrovic heading over Fulham’s best chance of the half.

When Charlton did take the lead in the 41st minute it was very much deserved and it was a well-executed move. Bonne won ahead to flick on to Gallagher who played the ball wide to Jake Forster-Caskey. The former Brighton man drove a pin-point cross onto the head of a free Solly at the back post. A composed Solly calmly headed the ball back to Gallagher who swept the ball home from 12 yards.

The Addicks impressive first half forced Fulham Manager Scott Parker into a double substitution and the second half started at an even more intense pace than the first.

Ivan Cavaleiro levelled the scores with a superb strike after playing a neat one-two with substituted Bobby Decordova-Reid.

It took the Addicks just 90 seconds to take the lead again. A Charlton corner caused problems but was cleared as far as Darren Pratley on the left wing. The veteran midfielder clipped in a lovely in-swinging cross with his right foot and Bonne climbed superbly to beat Mitrovic to the header, looping it over Bettinelli in the process.

Fulham weren’t done though and hit the crossbar twice in quick succession, firstly with a mis-hit cross from Joe Bryan and then from a firm Mitrovic strike.

The scores were level again in the 63rd minute. Phillips did brilliantly to deny Tom Cairney but Mitrovic, who had been in an offside position, stabbed home the rebound.

Neither side were letting up and Charlton substitute forced a good save from Bettinelli with a curling effort from just outside the area.

At the other end Phillips made another outstanding save, this time tipping over from a Decordova-Reid shot from the edge of the area.

Phillips made another outstanding point-blank save to deny Decordova-Reid in stoppage time.

The home side couldn’t get past Phillips again and the game ended in a 2-2 draw.