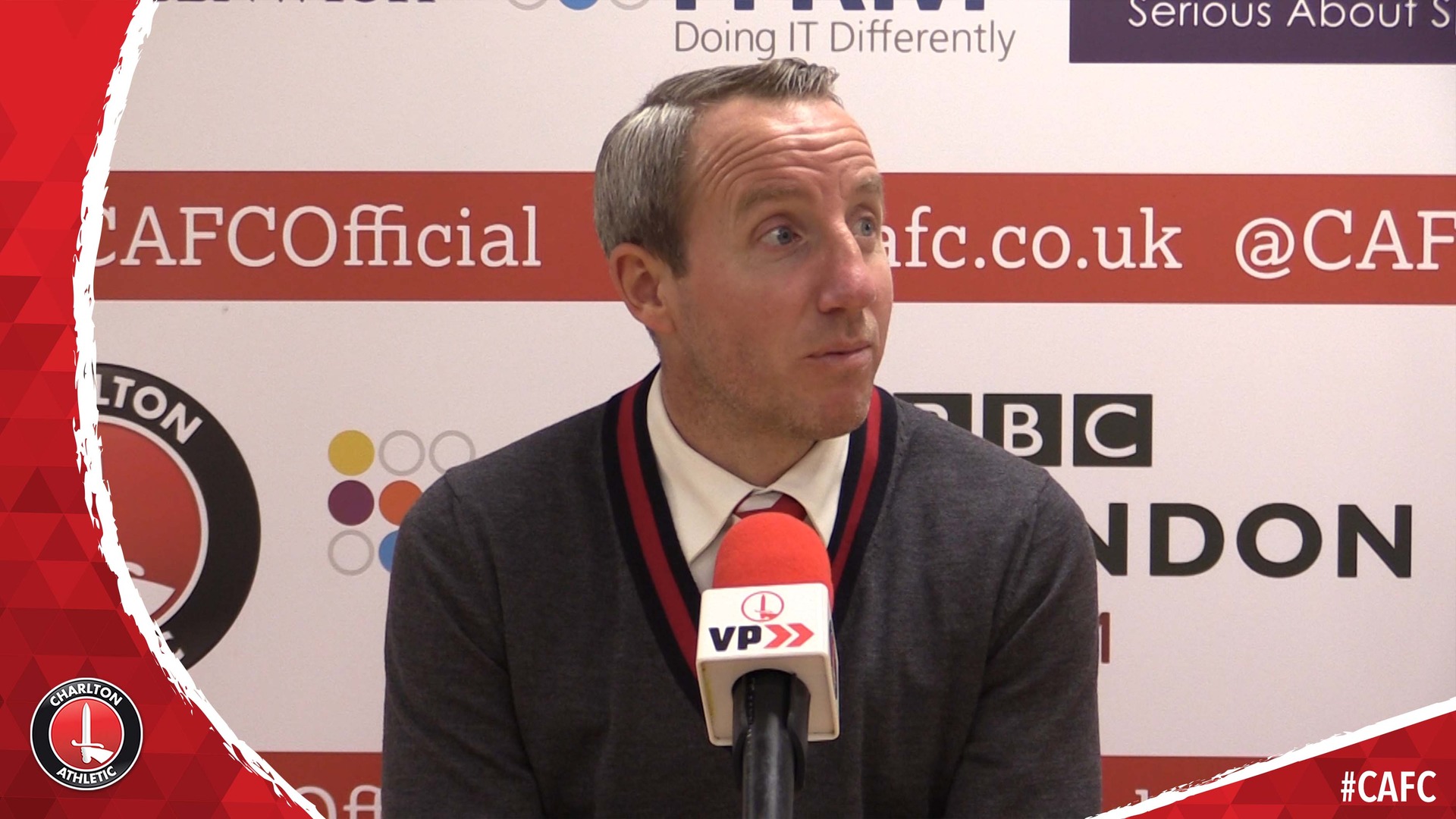 Charlton got off to the perfect start in 2019 by recording three points against Walsall at The Valley on New Year’s Day.

The Addicks raced into a two-goal lead – thanks to an early strike from Karlan Grant and a Lyle Taylor penalty and after the break they defended resolutely to secure the victory.

Walsall’s Andy Cook pulled a goal back two minutes into the second half but the Saddlers were unable to prevent Charlton from making it five home wins in a row for the first time since the 2011/12 season.

In terms of team news, Lee Bowyer made five changes to his side, with three of those being enforced.

Dillon Phillips came in for Jed Steer, who has returned to his parent club Aston Villa, while Naby Sarr and Toby Stevenson replaced Jason Pearce and Chris Solly, who missed out with injury and suspension respectively.

There were also recalls for Tariqe Fosu and academy graduate Albie Morgan and the latter was at the centre of all of Charlton’s impressive early play.

A great Morgan through ball found Taylor inside a couple of minutes and he saw a shot from a tight angle well blocked by the Walsall defence.

The Addicks then took the lead with just six minutes played. Fosu capitalised on a loose pass in midfield and put Grant in on goal with a quick pass. Grant made no mistake with his finish, slotting the ball through the legs of visiting stopper Liam Roberts for his 12th goal of the season.

It was a great start for Bowyer’s boys and they wasted no time in doubling their advantage. This time youngster Morgan won the ball in midfield before breaking down the right flank and sending in a low cross towards Taylor.

The Charlton striker was bundled to the floor by Jack Fitzwater as the cross approached him and referee Ross Joyce had no hesitation in pointing to the penalty spot. Taylor stepped up himself and made no mistake from 12 yards, sending Roberts the wrong way.

A Ben Reeves free-kick whistled into the side netting, as the Addicks looked for a third inside 15 minutes, and Grant saw an angled drive brilliantly blocked by Jon Guthrie on the 25-minute mark.

The Addicks had completely dominated the early stages and it took until the 35th minute for Walsall to register a shot on goal. When it came, Josh Gordon’s tame strike was easy work for goalkeeper Phillips.

The effort appeared to spark the Saddlers into life, though, and they came so close to halving the deficit five minutes before the break. A cross from the right made its way to the back post where Gordon volleyed at goal and a superb clearance from Sarr saw him head the strike off the line.

Gordon then stung the palms of Phillips with a low drive as the clock hit 45 and, three minutes into stoppage time, the Addicks goalkeeper held onto a stinging drive from full-back Luke Leahy to keep his side two goals in front heading into half time.

Walsall did pull a goal back 90 seconds into the second half. Striker Cook controlled the ball on his chest inside the box and turned before squeezing a low drive into the bottom corner.

Charlton settled after the Saddlers’ goal and, but for a controversial refereeing decision, they would have restored their two-goal advantage on the hour mark.

Reeves curled a great corner into the danger zone and Taylor headed it home unchallenged from under the crossbar. But for an unknown reason, the goal was ruled out.

The decision puzzled everyone inside SE7 and Walsall then almost levelled at the other end when a corner was only half cleared. The ball eventually fell for Cook and his strike was well blocked by Bielik.

The Addicks launched a counter attack 10 minutes from time that ended with Taylor firing a shot at goal, which Roberts held at the second attempt and Grant then aimed at goal from the half-way line, with his effort dropping wide.

Five minutes of stoppage time were indicated by the fourth official and Charlton held firm to head into Saturday’s mouth-watering clash against Sunderland with a win behind them.